Plant 3D is an Autodesk toolset built on the AutoCAD application, its tools and features designed around the piping / process industry.

WHAT IS PLANT 3D

Plant 3D is an Autodesk toolset built on the AutoCAD application, its tools, and features designed around the piping/process industry allowing designers to create detailed plant models including pipework, piping components and supports, tubing, steelwork, and equipment. The 3D modeling is built against detailed piping specs to allow models to be created quickly and accurately, due to the amount of detail that’s included when modeling a range of exports can be achieved such as isometrics and bill of materials.

The system also includes functionality to allow for digital twin creation of existing sites by using technology such as 3D laser scanning to produce an accurate survey of sites, which the point cloud can then be transformed into spec-driven 3D models.

The Plant 3D Toolset also includes functionality for producing Smart Piping and Instrumentation Diagrams P&IDs, allowing for CAD Standards, Symbology, Nomenclature, Borders, Templates, and Reports to be customized and built into the setup allowing for speed and consistency across a process site’s drawings.

The 3D Process Models, Smart P&IDs, Specs, Isometrics, Project, Orthographic are all held in a project folder and all interlink with a database. The 3D and P&ID files can validate against each other which drastically improves as-built accuracy.

How are End Users using this

THE BENEFITS OF PLANT 3D 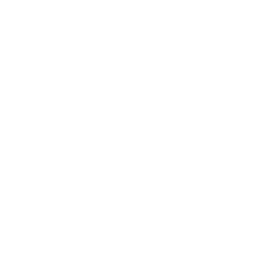 Scan and Model your your site and collate existing metadata about your site for a step towards producing a digital twin. 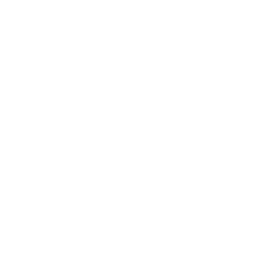 Due to the amount rich data held in the models and P&IDs asset reports are easily exportable. 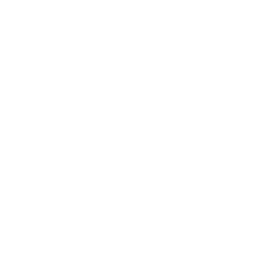 Piping and Instrumentation diagrams have always been looked at as being the bible document of a process site, something which should depict the true as-built nature of the site, so that collaboration between staff, the terminal, contractors, legislative bodies can work together. 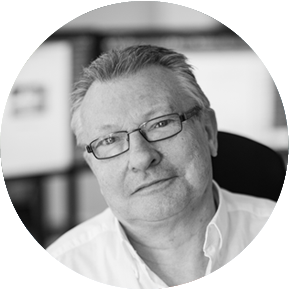 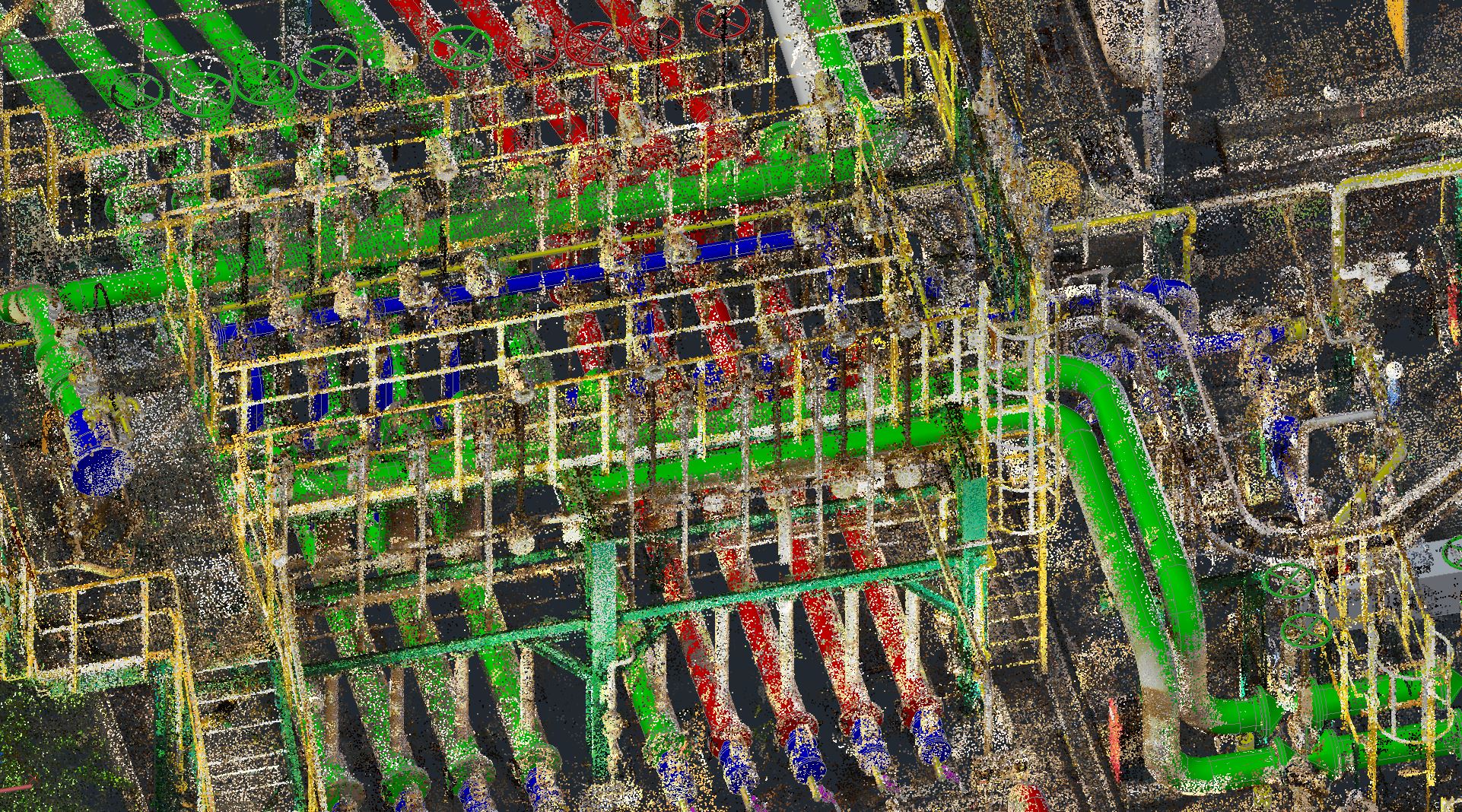 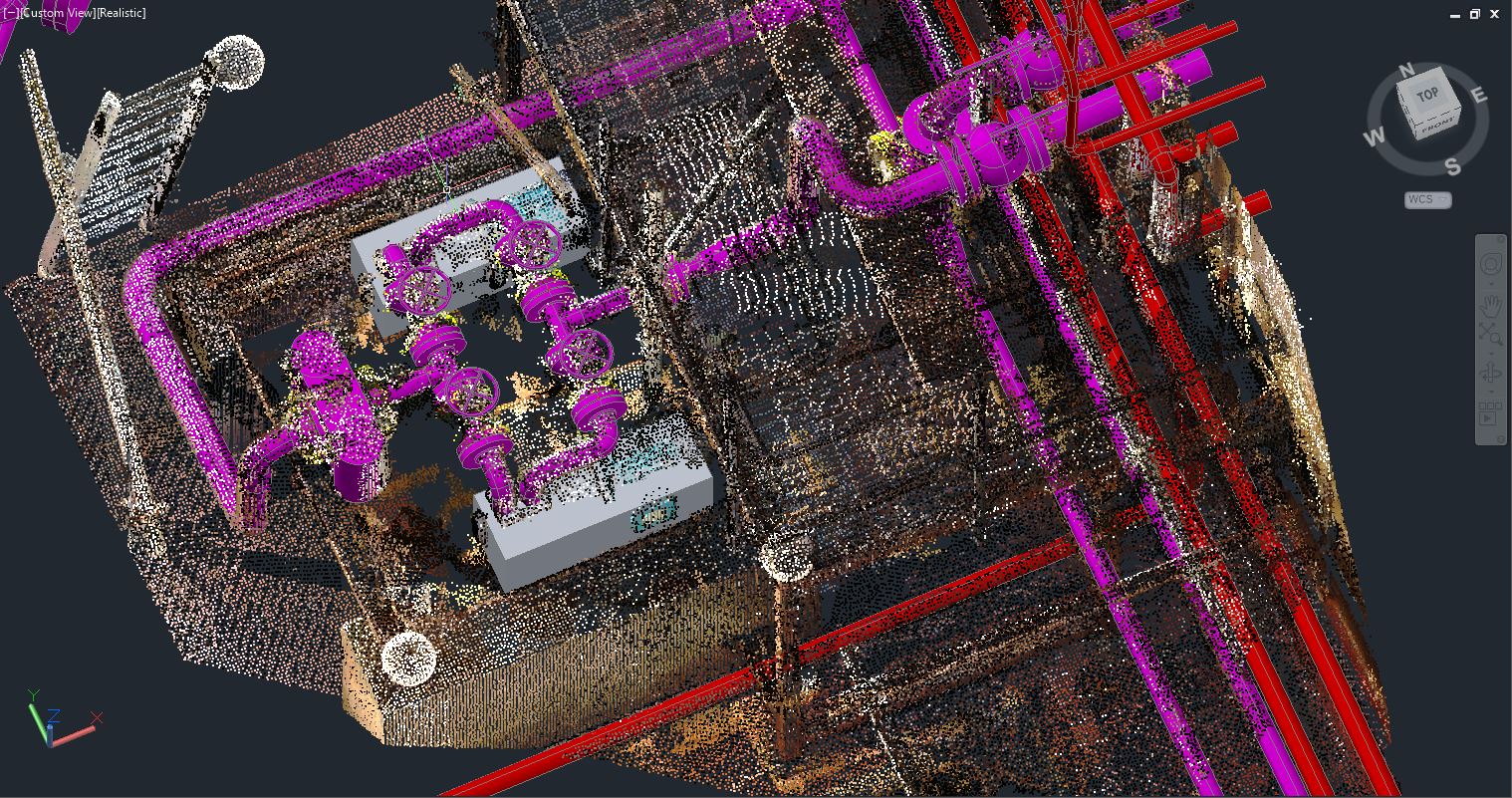